Restricted by our need to travel with two rabbits and a cat now that two of them require daily medicine, much last-minute phoning around found us heading for Lochgoilhead in Argyll. While it is only a little over an hour’s drive from Glasgow, the two places are worlds apart in terms of atmosphere and facilities.
Our log cabin can house six adults if necessary, so there is plenty of room. With balconies back and front, plenty of windows welcoming in the light, we struck lucky and left us wondering why such houses are only built for holidays and not in normal housing estates, where little dark, box-style paper homes are the norm.


Described as “Scotland’s Hidden Coast”, the Cowal Peninsula has plenty of palm trees and we found a little oasis for vegan treasures in the “capital”, Dunoon. In Eco Health Store, we stocked up on tempeh, cake, soap, sweet potato crisps, marzipan bars and dairy-free chocolate and would have taken even more from the frozen cabinet if we had been heading straight back to our log cabin. 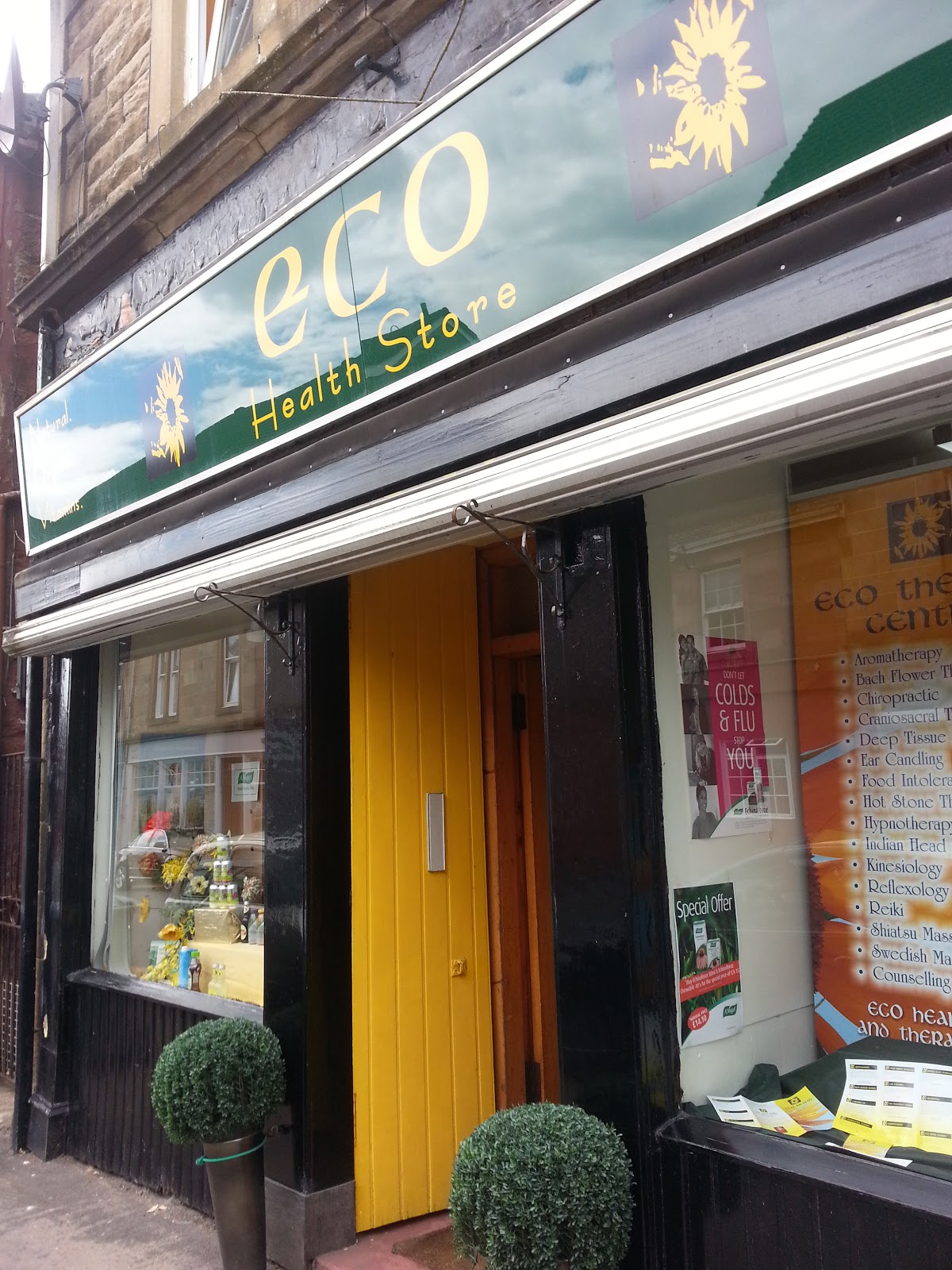 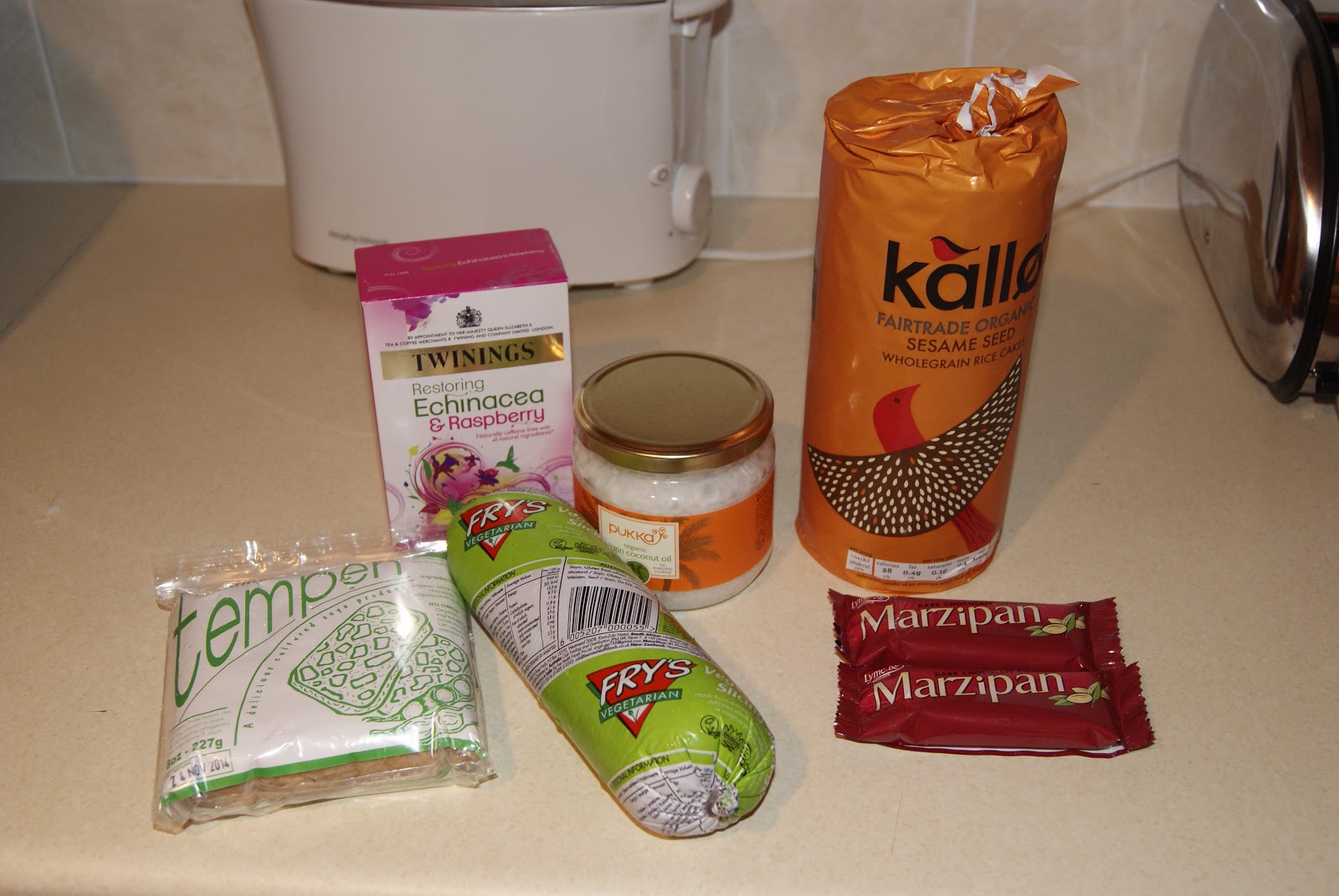 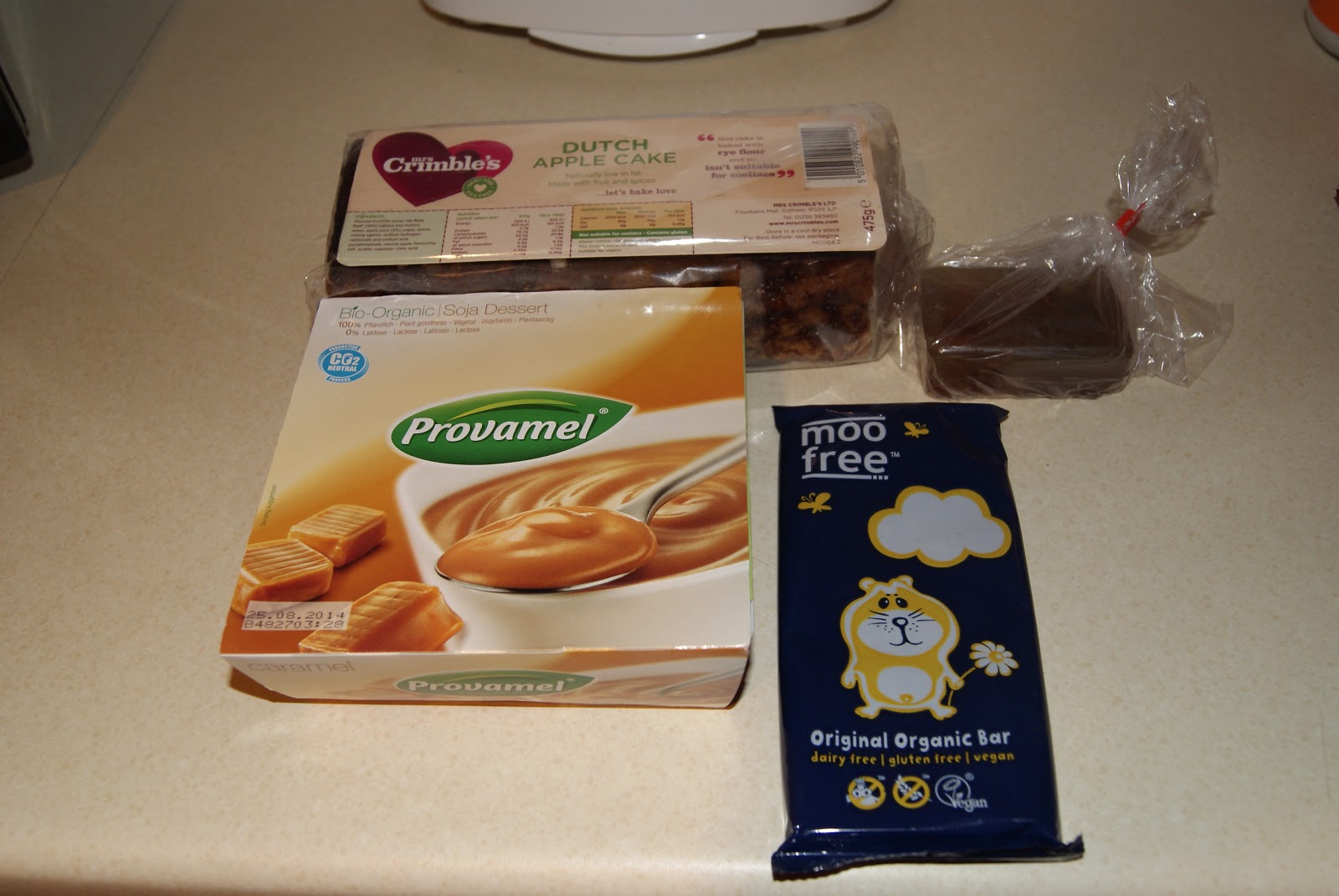 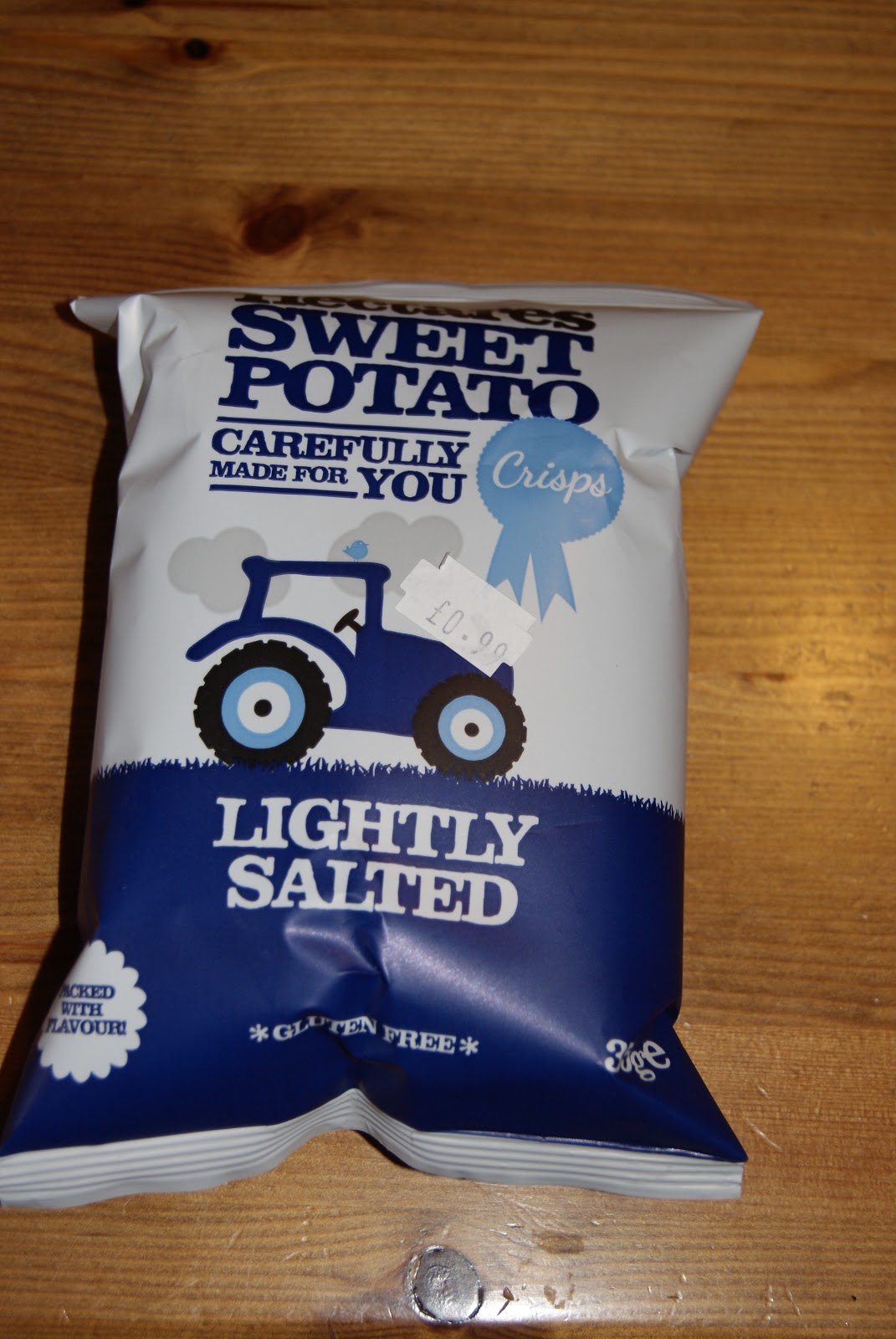 Onwards on our journey down the coastal road that winds round the sea lochs, we headed for areas recommended by the shopkeeper where we might have the best chance of vegan options on the menus. Unfortunately, The Barn at Millhouse was closed by the time we got there, so we headed on to Portavadie Marina.
A modern development that sticks out like some Bond villain’s HQ, this is a rich-man's (and woman’s) playground, full of yachts and holiday homes, with uncharacteristically quality workmanship - down to the grout of the tiles in the public toilets - that reeks of money.
Unfortunately, because the “pastry chef” was not on duty, they could not tell us if any of the tasty looking home-made cakes were vegan. However, we headed for the development’s “Lodge”, where we at least were able to find enough tapas to form a kind of meal - roasted vegetables with hummus, chips, onion rings, salad and soya latte. 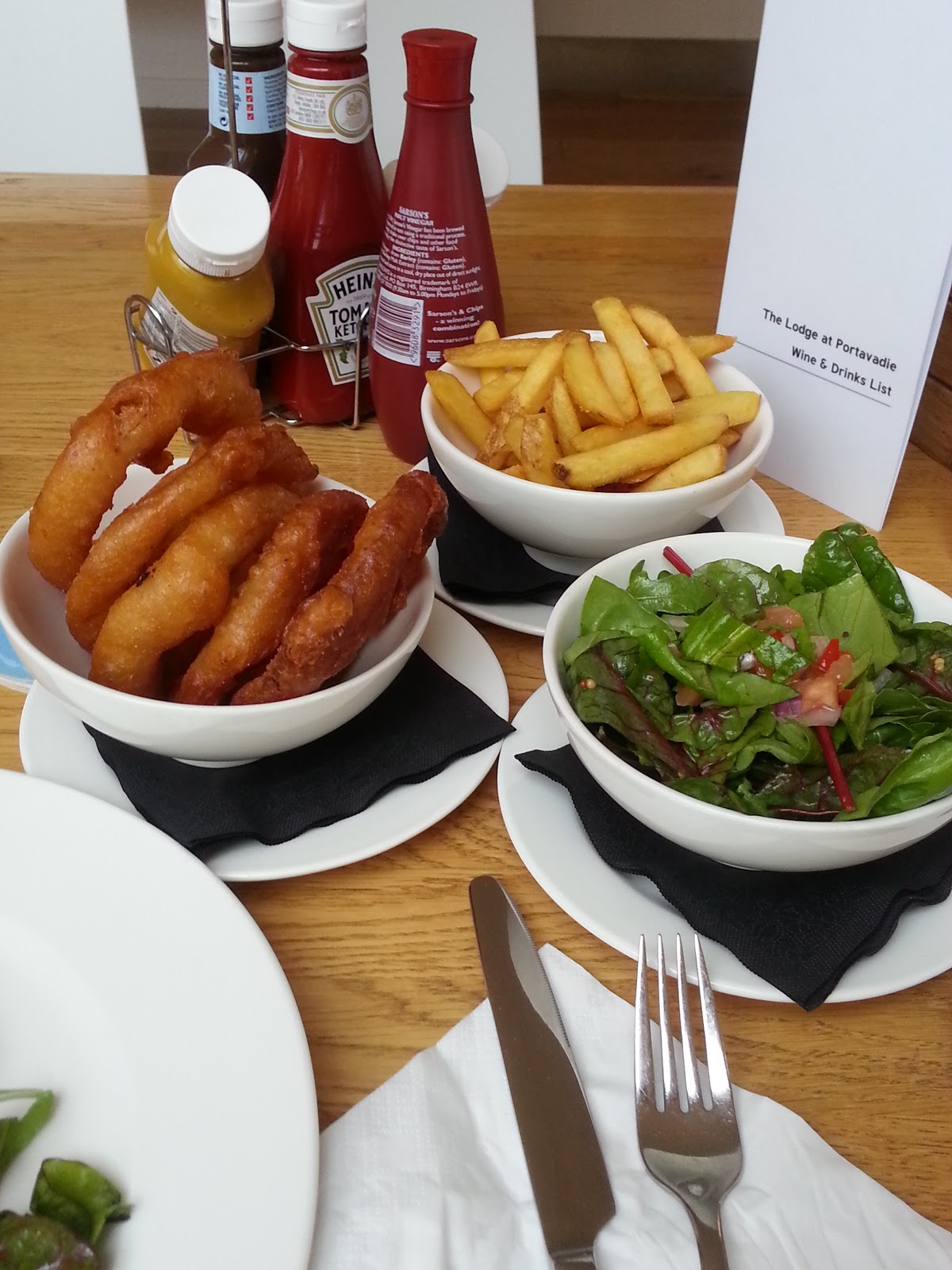 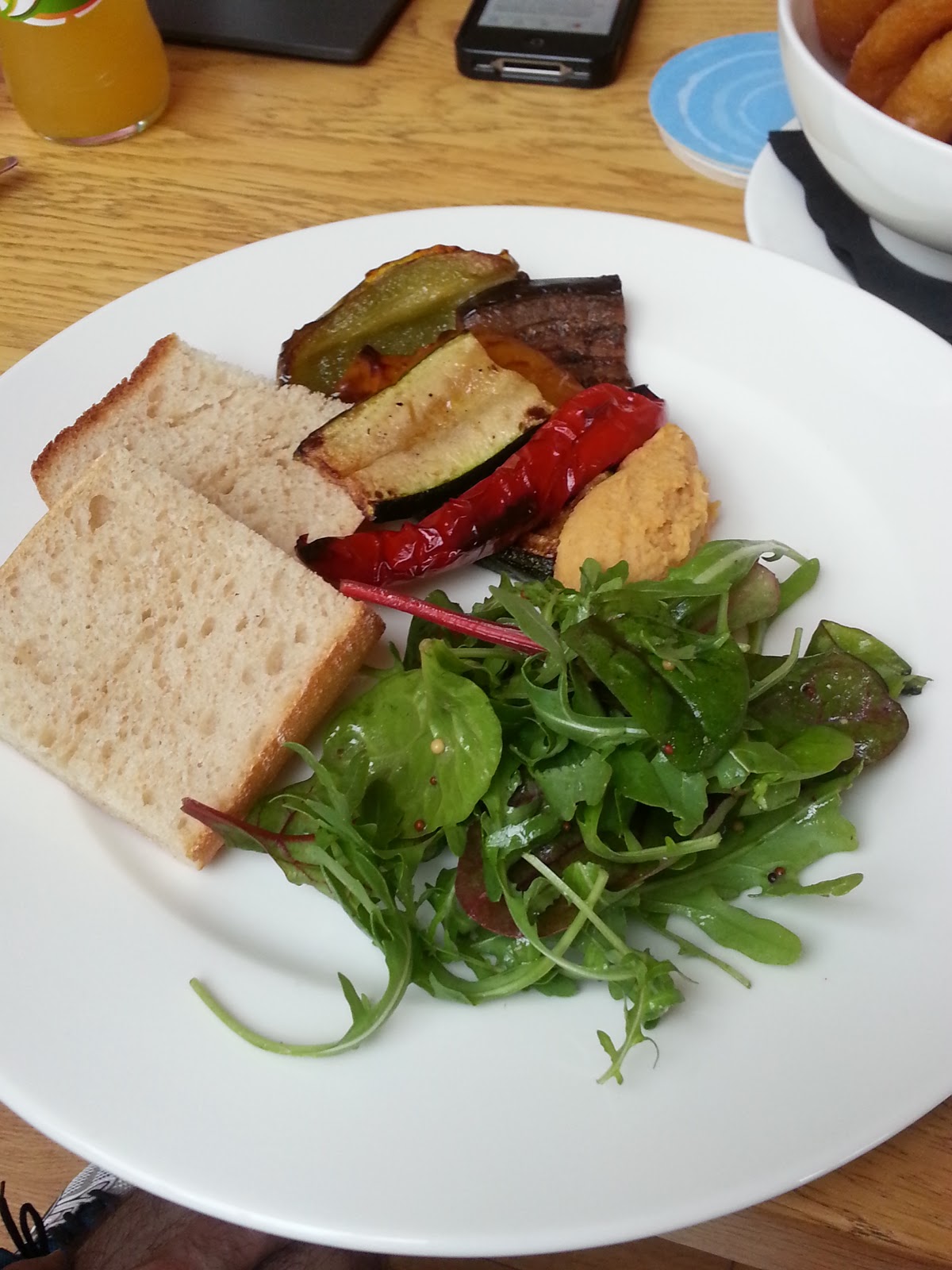 We had been told there was a pop-up veggie cafe that proved popular on the road north of Millhouse last summer and drove up that way in the hope that it had returned this season. While we had no luck with that, we did discover a little hidden treasure.
Evanachan Farm’s Seasonal Produce Hut is a wonderful little anachronism. Open 24 hours, it is unmanned, you take what you want and pop your money into the “honesty box” and mark your purchases in a little visitors' book. We took a nice big cucumber, a massive cabbage and a pot of homemade bramble and apple jam. If we were not vegan, there were free-range eggs and cheese, while there were other veggies and jams available as well as an invitation to cut your herbs from the pots growing outside. 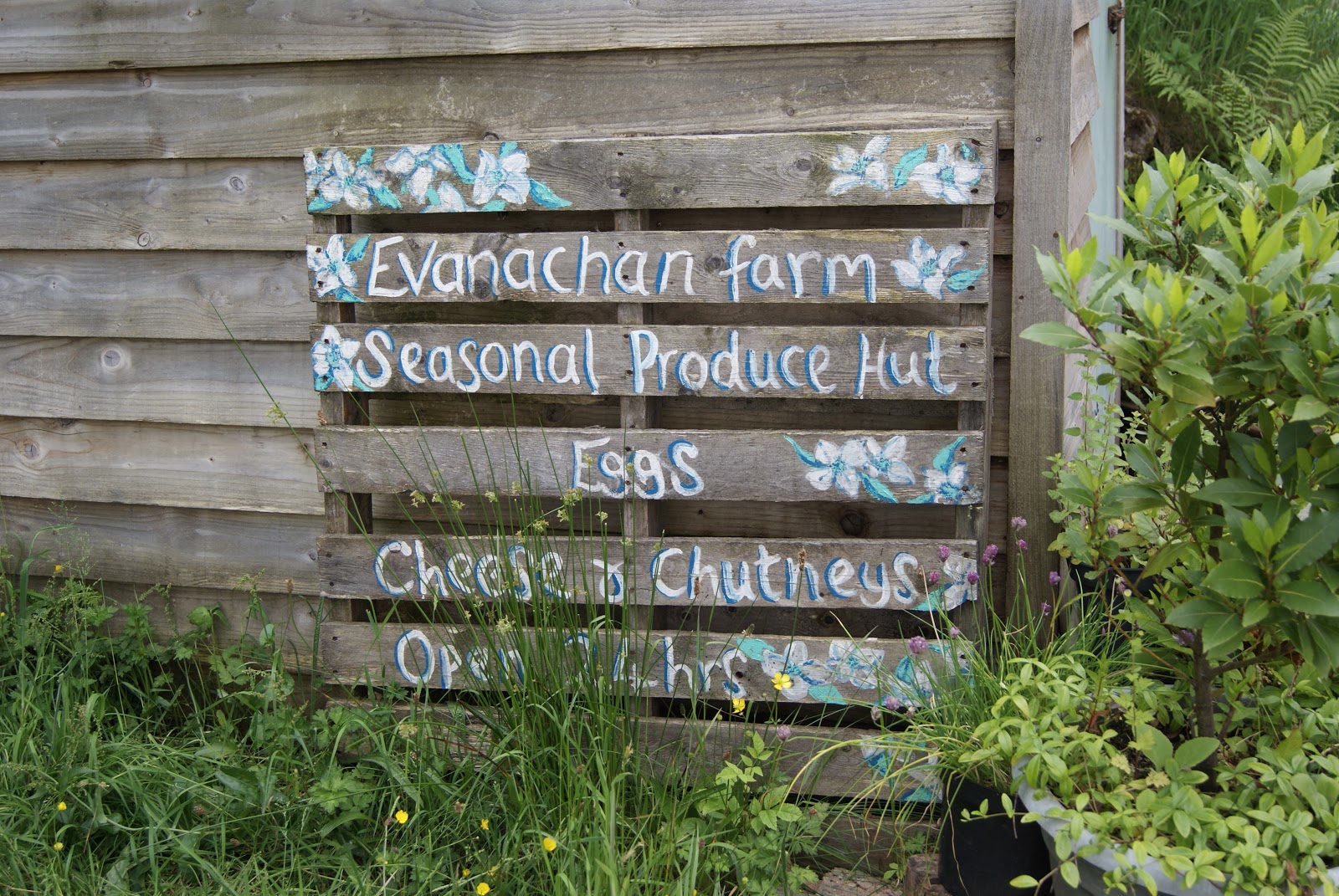 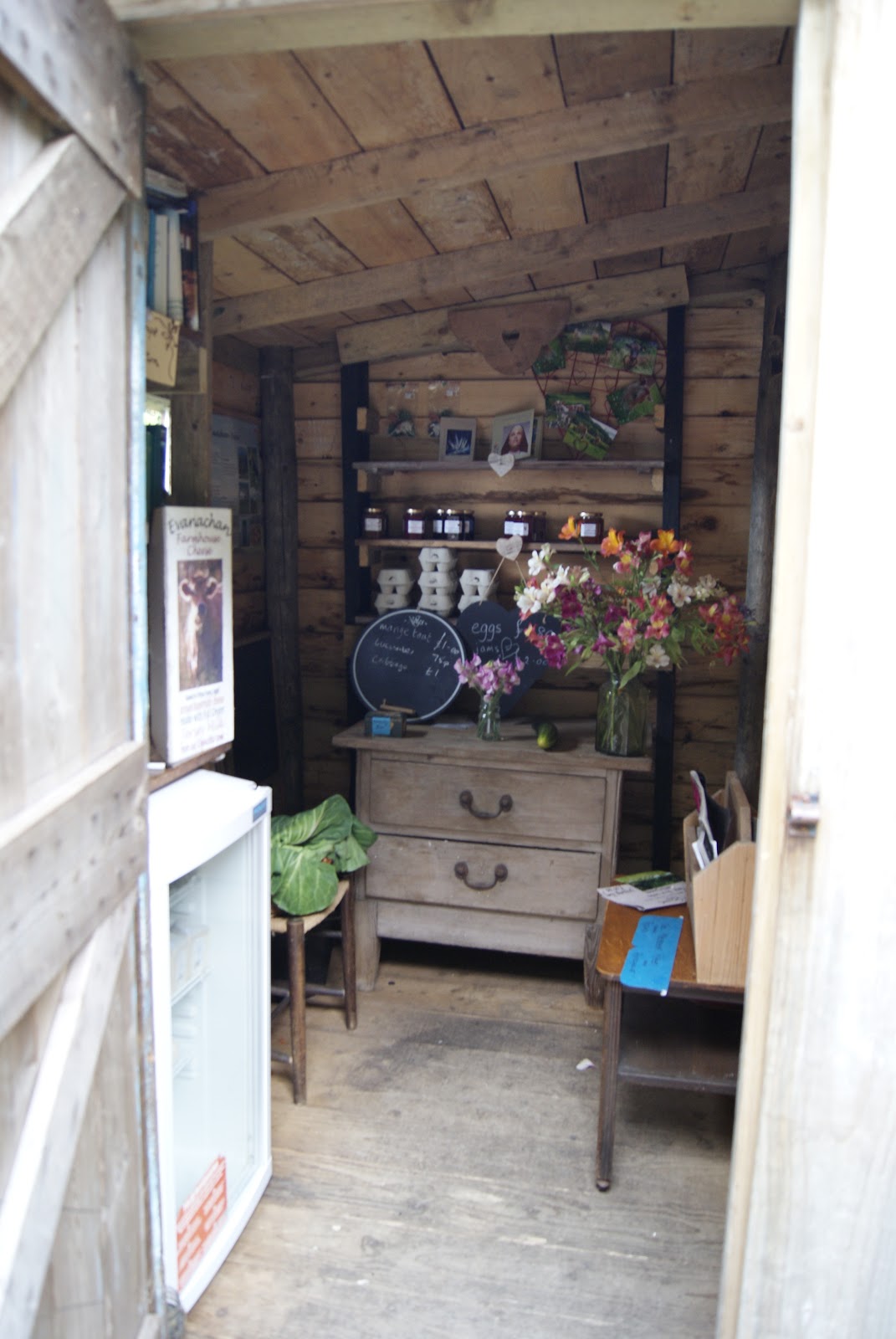 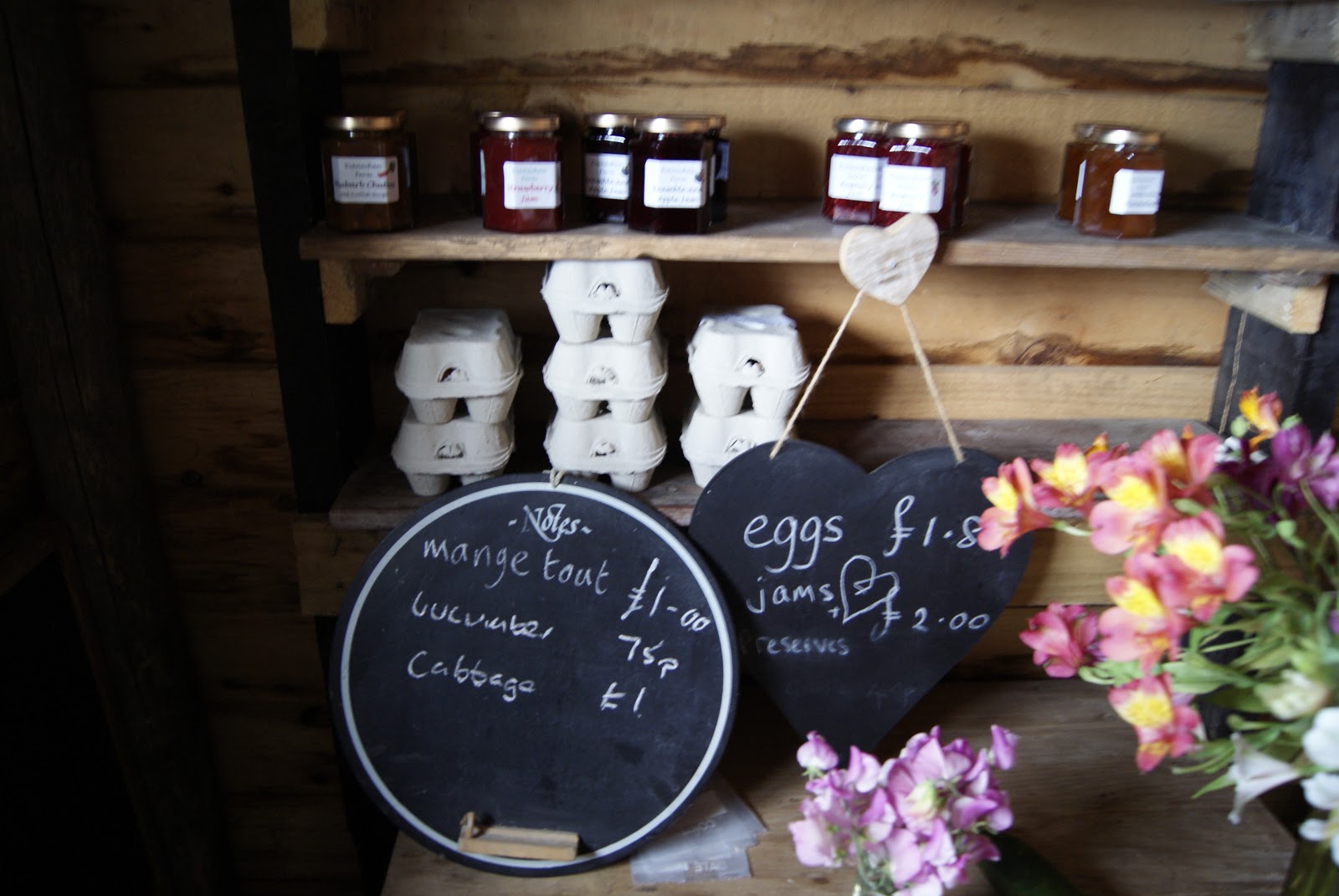 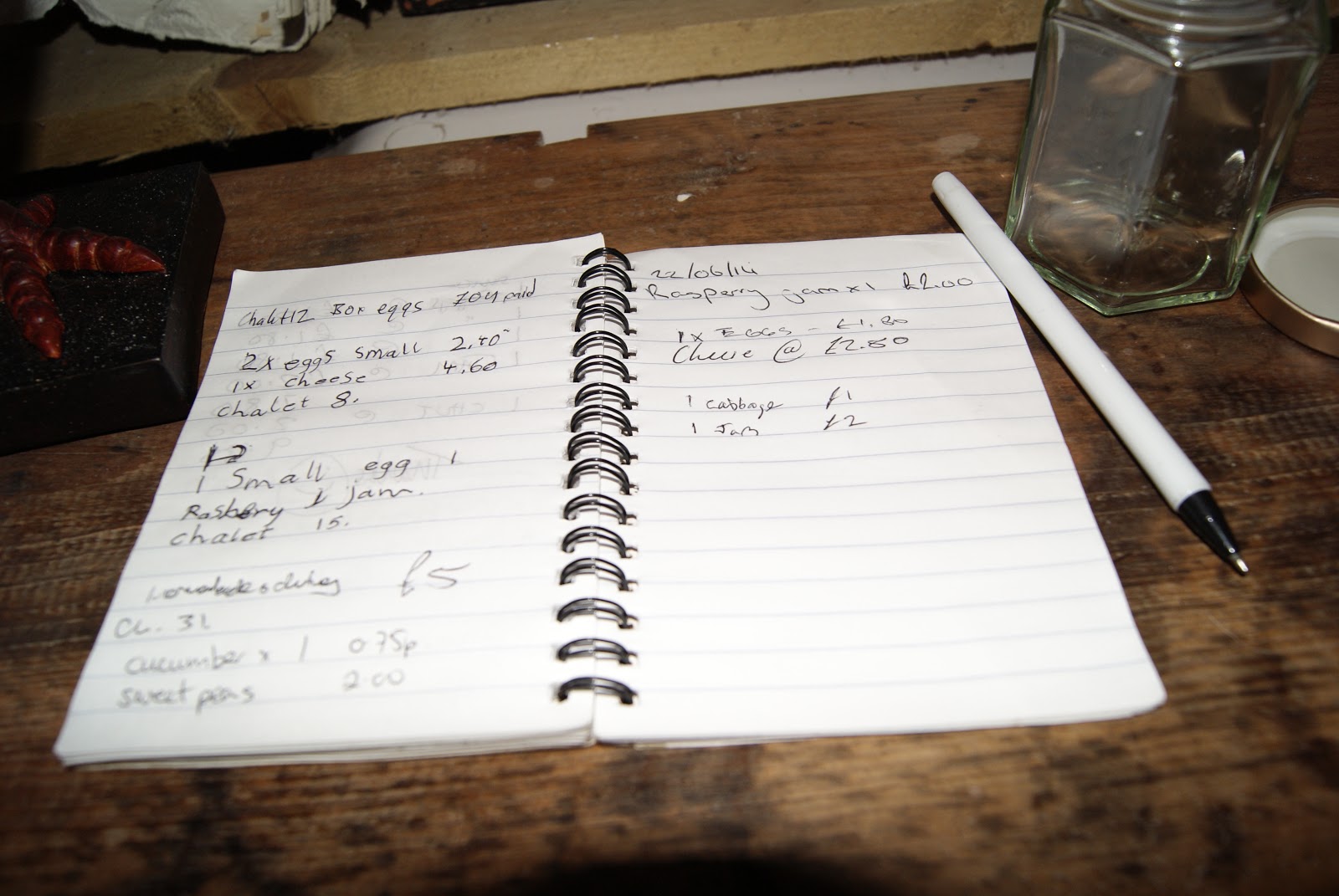 One of the highlights of our drive was the Highland cows. Big hairy beasts whose gentle natures belie their fearsome looking horns, one can’t feel a mixture of emotions - delight at seeing such cute creatures roam the countryside (and sometimes the roads too) while realising that the reason they are there is to be someone’s dinner in the future. 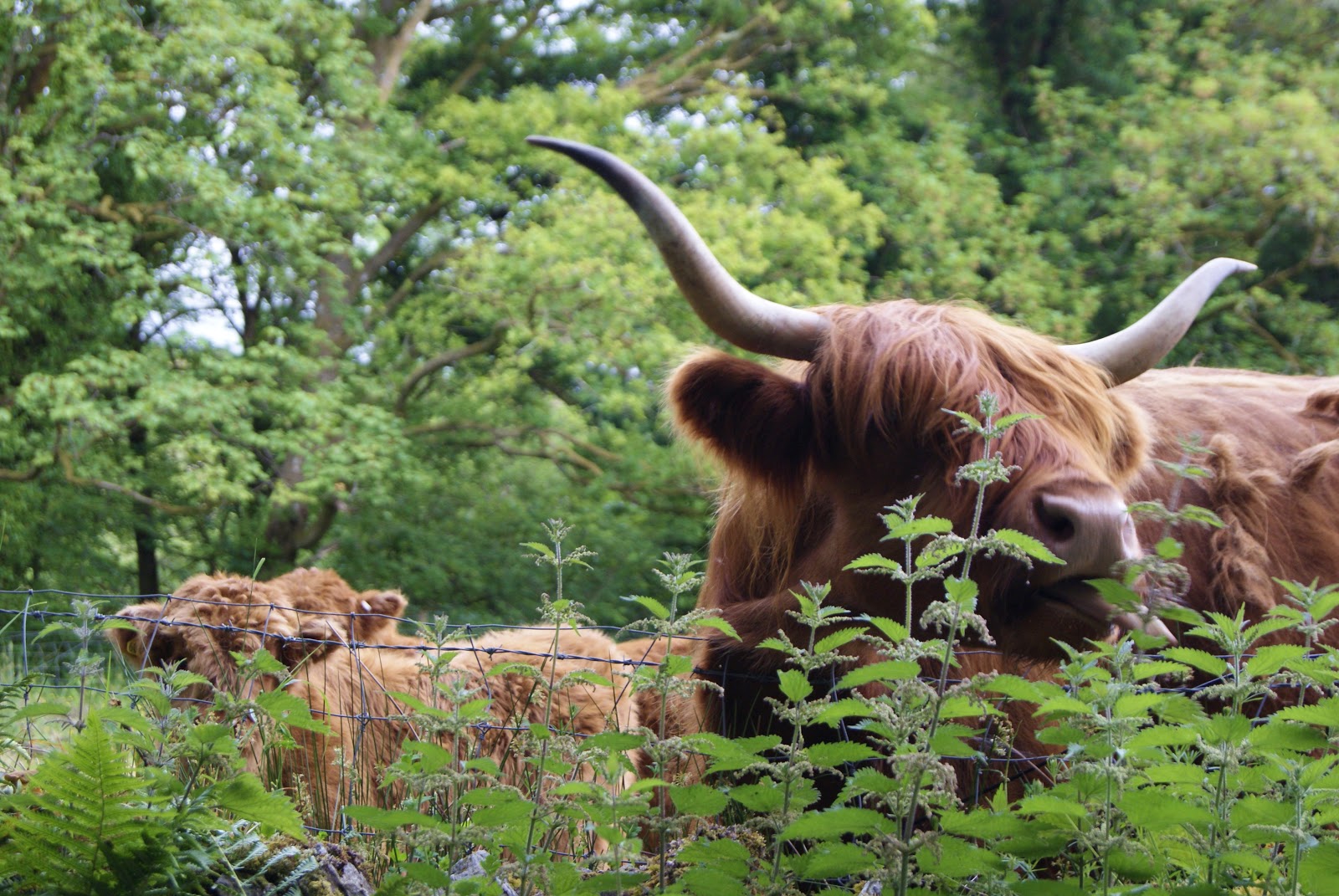 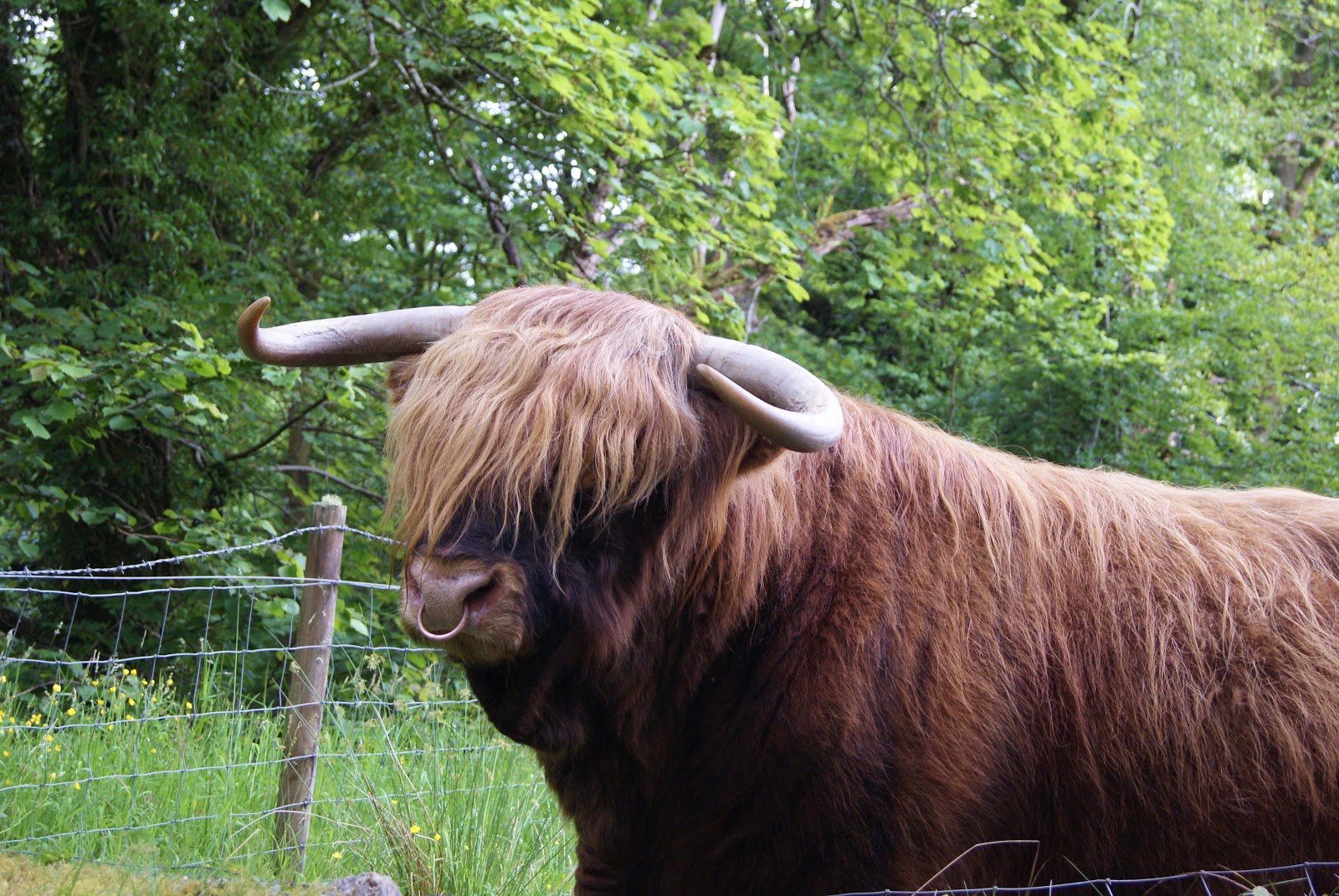 There are wilder animals to be found. It is one of the few remaining sanctuaries for the endangered, native red squirrel and, while we have yet to see one of those yet, a pine martin and a deer darted across the road on separate occasions. Then there was the dragon - fortunately only made of stone by some witty workmen. 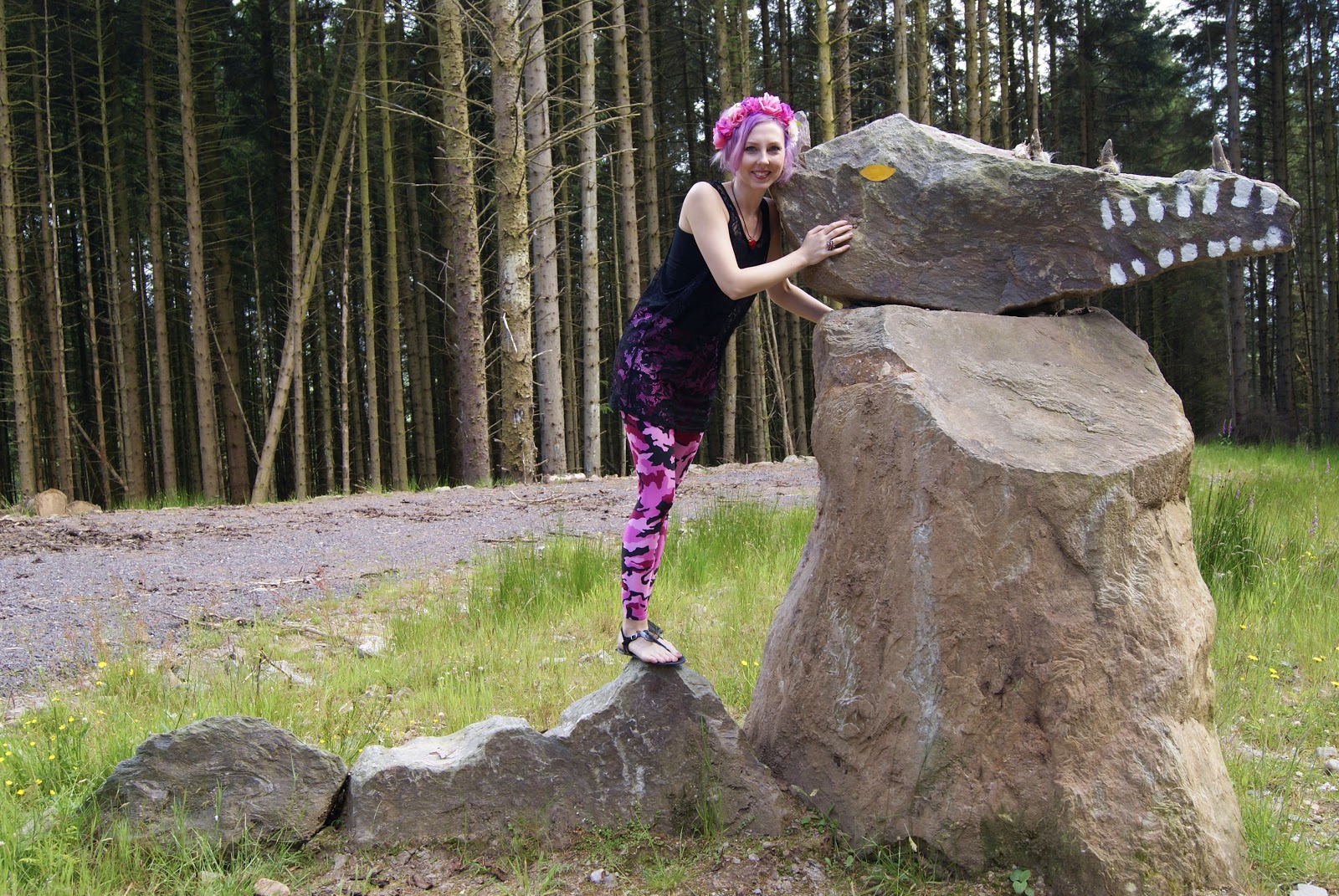 And so it was back to holiday park, where we had a drink in the bar, leaving before the DJ, who looked in his 60s with his smart shirt and tie, could start the “race night” of betting on presumably recorded horse and dog races. It would appear that this is the kind of place where the rich buy the holiday homes and rent them out to big working class families who can’t afford to go abroad (or maybe some middle-class hikers of whom we have seen nothing so far because they are probably off hiking!).